elcome to Startups Weekly, a nuanced take on this week’s startup news and trends by Senior Reporter and Equity co-host Natasha Mascarenhas. To get this in your inbox, subscribe here.

If there’s one thing I can rely on every new year, it is that people will debate whether resolutions are an irrelevant, capitalistic waste of time, or if there’s something beautiful about the world collectively wanting to better themselves.

Longtime readers know that I’m a fan of resolutions because of the latter. There’s nothing quite like the renewed energy you get from a few days off, ready to be focused on better, bigger goals that 2022 just didn’t have room for. Am I re-energized after two weeks off? Yes. Am I worried that the news cycle will begin to spiral out of control within moments, taking us and our hot takes with it? Also, yes.

Alas, that’s where we are and if you have a resolution, I’m cheering for you. My journalistic one, beyond working more on my writing craft and perhaps getting started on this book dream I’ve had forever, is to do more follow-up stories.

The big themes that dominated 2022 news coverage were around layoffs, labor and venture capital incentives. But beyond singular workforce reductions, how has the reality check changed the way tech works? Are venture dollars getting more disciplined or was that just a fever tweet of the past 12 months? Doom and gloom is part of the story, always, but I think there’s also news to be found in the reinvention and reframing of tech.

So far, if I do say so myself, I’m not doing half bad. This week, I published a story looking into how laid-off talent is rethinking risk in today’s job market. Here’s the intro:

Tech isn’t as collegial as it used to be. Rocket ships are being unveiled as sputtering messes, mission-driven startups don’t feel so mission oriented when responding to investor pressure, and widespread layoffs offer a loud reminder that jobs are breakable contracts not sacrosanct vows.

Over the past few months, thousands of employees from Meta, Twitter, Stripe, Amazon, DoorDash and countless other companies that don’t have the privilege of being household names are back on the job market. A job market that includes hiring freezes, salary cuts and a general malaise that industry experts warn won’t be over this year.

So where does tech’s talent go from here?

The answer is complicated, and it’s too early to have definitive labor data. VCs want to fund the newest tech mafia startups before banks do, top MBA programs want laid-off workers to join so badly that they’re waiving standardized test score requirements, and the tech companies that are in a position to hire really want you to know it.

Keep reading to see how three laid-off employees are approaching their careers differently in 2023. As always, you can find me on Twitter, Substack and Instagram, where I publish more of my words and work. In the rest of this newsletter, we’ll talk about CES, crypto and Katrina Lake’s return as Stitch Fix CEO.

What you CES at Vegas, hopefully doesn’t stay in Vegas

It’s that time of the year. This week brought CES, the annual consumer electronics show that features a slew of creative gadgets likely to surprise. TechCrunch is on the ground covering these products as they debut, which range from texts from your dog to not-so-dorky AR glasses and “a stylish hiding spot for your unmentionables.”

Here’s why this is important: CES is starting to take robotics more seriously, according to TC’s hardware editor Brian Heater. In his newsletter, Actuator, Heater gave us early impressions of the show, which is less of a spectacle compared to its pre-pandemic days.

Here’s why he thinks there were more robots roaming around Vegas this past week: 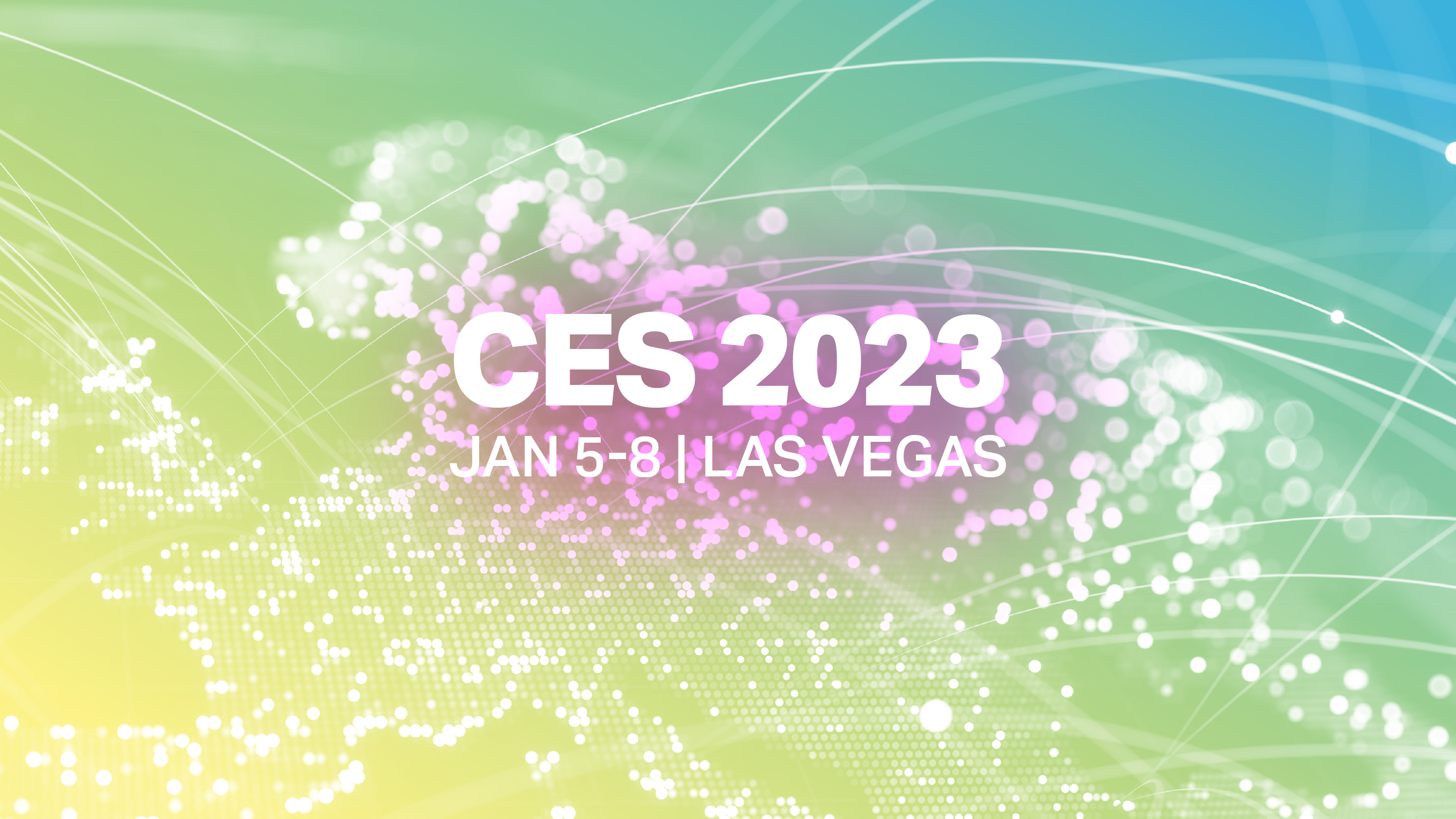 The latest in crypto

I’ll be honest, this subhed sounds like a mandatory groan meets not-so-subtle hangover. I know you’re not interested, or really helped by, a listicle of all the crypto stories you may have missed while you were enjoying eggnog or catching up on books. Link roundups, even though they are at the end of this newsletter, only do so much!

Here’s why it’s important: We can’t just shrug off what happened in the final innings of 2022 and let fatigue win! So, let’s make a deal. I’m going to throw you to my brilliant colleague Jacquelyn Melinek’s newsletter, Chain Reaction, for the latest and greatest about what’s happening in the world of crypto. Her latest column certainly made me wake up: “Crypto is ringing in the New Year with new lawsuits and new chaos.” 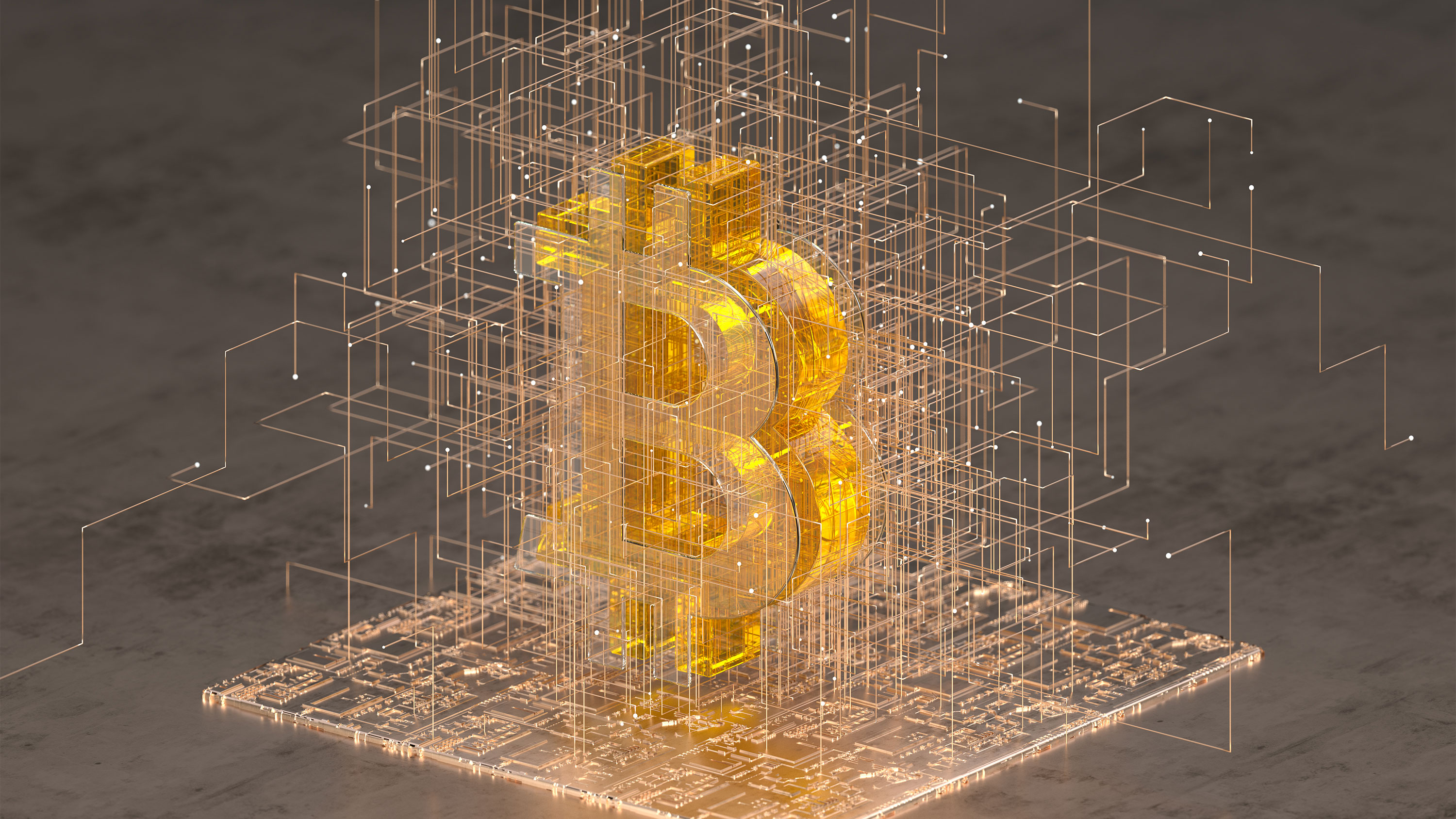 While we often cover executive departures, it’s not every day that you see a founder return to their company as chief executive a year and a half after stepping down. Gold star if you guess who I’m talking about: Stitch Fix founder Katrina Lake is returning to the company she began as it struggles through the downturn.

Here’s why it’s important: Now that Lake is chief executive again, she is the bearer of bad news. As first reported by CNBC, Lake sent a companywide email to 1,700 salaried employees, indicating that 20% of them are getting cut.

As I spoke about on our latest episode of Equity, it’s clear that the 2022 tech layoff spree isn’t a wave anymore, it’s a reality. Just take a look at other headlines from this week: 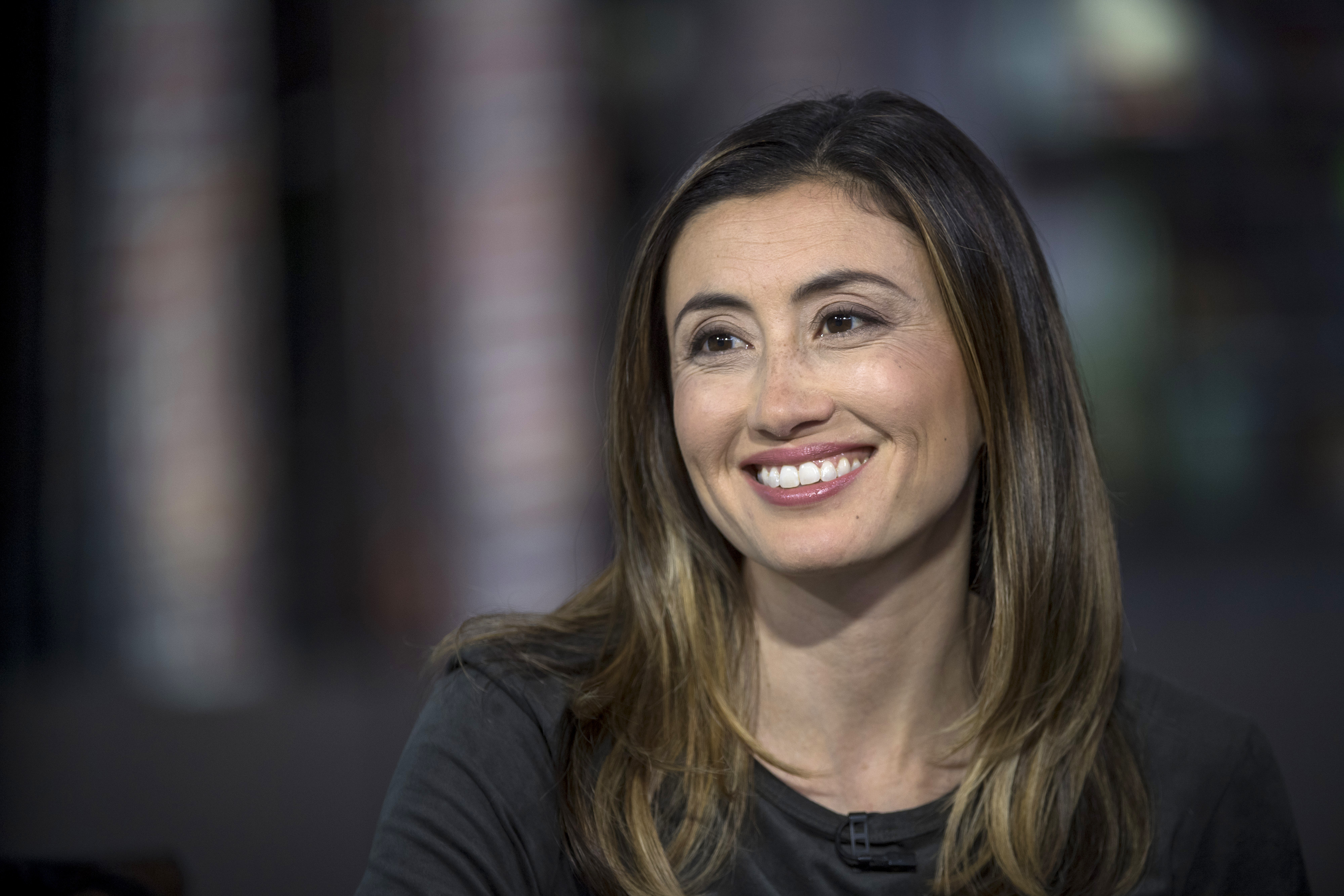 Two CEOs is better than one with Henrique Dubugras from Brex

There’s now an open source alternative to ChatGPT, but good luck running it

Doorstead closes on $21.5M to make sure you always have a tenant for your rental property

Will record levels of dry powder trigger a delayed explosion of startup investment?

How global unrest will impact innovation in 2023

Toyota stumbled as Hyundai was stealing the successful Prius playbook

With that, I am off to Baltimore to spend some time with some of my dearest childhood friends. If you have any coffee shop recommendations, send them my way! Otherwise, I’ll catch you next week.