If you have read my Windows 11 coverage over the past year or so, including my review of the OS, you probably know that there are many things I like about the OS along with some that I don’t. However, I’m not sure if I mentioned this before, but I actually have a dual-boot setup on my personal PC, with both Windows 10 and 11 installed.

For the past seven or so years, Windows 10 has been my primary OS, and it remains so today, despite the release of Windows 11 back in October 2021. Thanks to my dual-boot setup, I use Windows 10 about 80% of the time and Windows 11 Dev Channel builds in the remainder portion. The latter usage is primarily to check out the new features in Dev Channel builds and for their coverage that I do on Neowin.

Importantly, despite fulfilling all major Windows 11’s strict requirements such as having a recent CPU and TPM 2.0, my PC was not offered the upgrade due to a safeguard hold. Following this month’s Patch Tuesday update, it seems my PC is finally allowed to update… but I’m not sure if I want to.

Let me explain myself a bit. As some of you already know, I like a number of features in Windows 11 including the aesthetics, Snap Layouts, simplified context menus, tabbed File Explorer, and more. However, I also think that Microsoft has made several unnecessary changes just for the sake of it and these include the Teams integration, removing the seconds from the system clock, the dumbed-down Taskbar, the mediocre Start menu, and more.

And while the good definitely outweighs the bad, I have been asking myself: do I really need Windows 11? Is a prettier design along with a couple of productivity improvements really worth migrating from a stable OS to one that seems to cause issues after updating each month? So far, the answer has been in the negative.

I absolutely expect Windows 11 to become more stable and better over time, but unlike Windows 10 where I installed the OS as my primary setup on day one of Technical Preview (basically the Insider Program of yesteryear), I don’t quite feel the need to do the same this time around. A major reason for this is that I found the predecessors – both Windows 8 and 8.1 – to Windows 10 simply awful and I could not wait to jump ship to a newer OS.

Things aren’t quite the same right now. I really like Windows 10 and have become quite familiar with it. I don’t feel the itch to upgrade to Windows 11 as soon as possible. Perhaps part of the reason is also that Windows 11 leverages much of the groundwork that Windows 10 has already laid and improves upon it in some areas. For me, Windows 11 right now is just a prettier but unstable version of Windows 10. And is that something I want to upgrade to ASAP? I don’t think so. 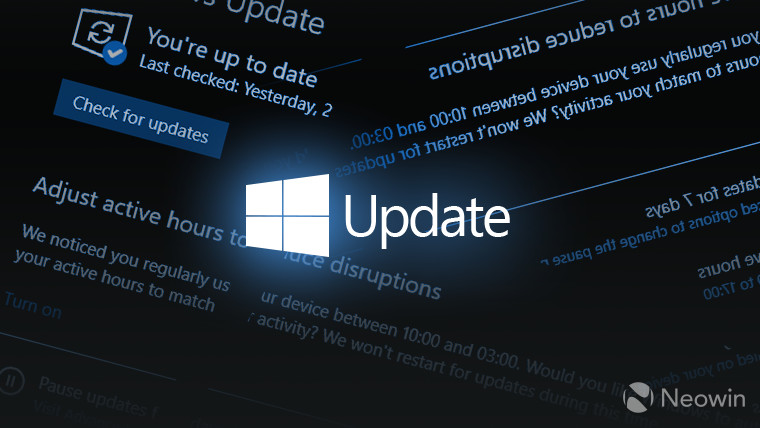 The situation is somewhat similar when it comes to my work PC, although in a different context. On that machine, I was offered Windows 11 from day one but have not pulled the trigger yet simply due to the mantra, “if it ain’t broke, don’t fix it”. Windows 10 meets all my job’s needs and I’ve always considered it a risk to install feature updates in fear that it may break some critical functionality that I need.

I know that I might sound a bit irrational but that’s how my brain works when it comes to my work PC. I install security updates as they become available but I treat feature updates differently and delay them until they are forced upon me. Contracting as a software engineer for offshore clients in different timezones means that I really can’t afford downtime. If I face blocking issues on my PC that require admin privileges from the side of my clients, I may lose an entire day of productivity at the very least while waiting for offshore IT admins to come online.

All in all, while l really like Windows 11 in some aspects, I’m currently struggling to convince myself to upgrade to the OS despite having the update available on both of my PCs. Will I be able to convince myself to update in the short-term? Will Microsoft? The chances are slim, but you never know. The fact of the matter is simply that Windows 11 doesn’t have big differentiating factors compared to Windows 10, and while Microsoft’s latest OS may be pretty, its predecessor is relatively more stable and familiar.

Have you updated to Windows 11 or are you on the fence as well? What is your rationale for upgrading? Let us know in the comments section below!