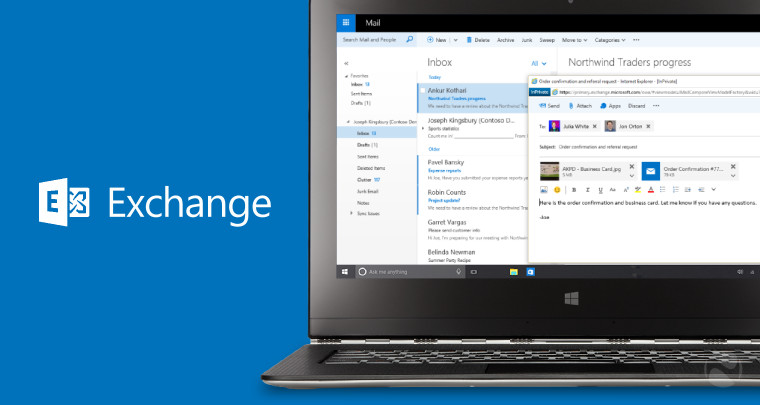 Deploying Exchange Server updates regularly is a daunting task for many IT admins, not only because the process is relatively complicated but also because not installing them in a timely manner could lead to your enterprise environment being severely compromised. In fact, many firms opt for Exchange Online just so that they don’t need to worry as much about update management and security risk.

To seemingly make the update process more streamlined, Microsoft has now kicked off a survey asking IT admins about the scale and complexity of the environments they manage. The form also asks about how frequently updates are installed on Server instances and the reasoning behind not installing the latest Security Updates (SUs) and Cumulative Updates (CUs).

Notably, the survey also inquires if IT admins are open to the idea of automatic installation of Exchange Server CUs over the internet. The Redmond giant is keeping an open mind when it comes to suggestions though, as the immediate next question asks “Please share any suggestions you have for improving Exchange Setup or the update deployment process to help you stay up to date”, which means that the firm will consider alternatives too.

All in all, it is important to understand that just because Microsoft has a survey on a topic doesn’t necessarily mean that the company is eyeing an implementation in the near future. For example, Microsoft recently opened a similar survey about installing Windows Server Insider builds flighted through Windows Update, but nothing tangible has emerged from it yet. The latest survey for Exchange Server can be completed here, it is anonymous and open up until the end of this month.