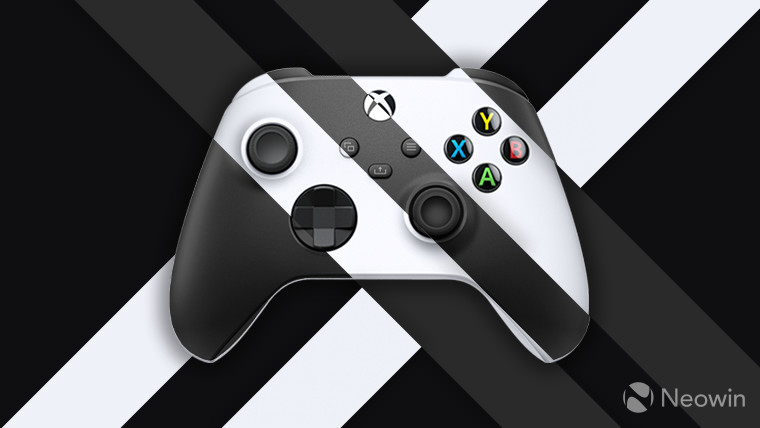 Microsoft will soon be following in the footsteps of other major game publishers like Sony, Take-Two, and EA in raising its first-party video game prices. The current $59.99 price tag on major Xbox first-party releases will be upped to $69.99 starting in 2023, affecting upcoming highly-anticipated titles such as Starfield and Forza Motorsport.

The company confirmed the change to IGN, saying in a statement “this price reflects the content, scale, and technical complexity of these titles.”

While the price jump will be seen for major Xbox platform-exclusive AAA releases like Starfield, Redfall, Fable, and others, smaller games by Xbox Game Studios, on the scale of Grounded or Pentiment perhaps, should not be affected by this change. As expected, regional pricing will follow their own adjustments.

The pricing jump for “next-gen” was first seen two years ago when Take-Two bumped up its Xbox Series X|S and PlayStation 5 versions of NBA 2K21 by $10 over the last-gen editions.

Microsoft was also quick to note that its Xbox Game Pass and PC Game Pass subscriptions will remain an alternative to simply buying its games outright, adding “as with all games developed by our teams at Xbox, they will also be available with Game Pass the same day they launch.”

While game prices are going up on the Xbox side, Microsoft has said recently that it has no plans to raise Xbox Series X|S console prices, unlike its rival. However, there may be some pricing adjustments on the horizon for its popular Xbox Game Pass subscription services.