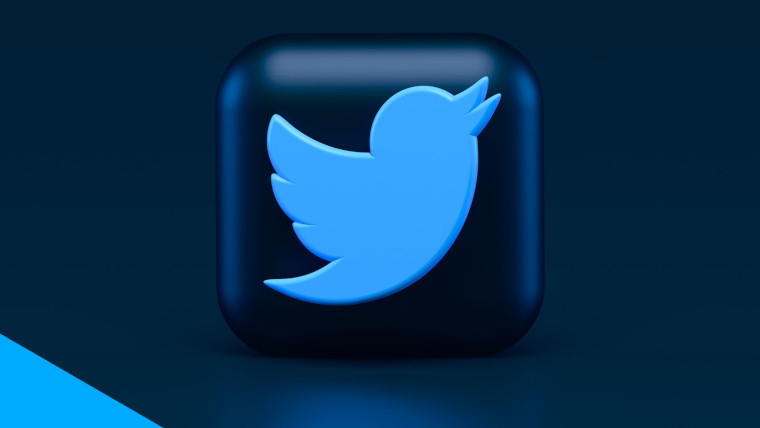 Since last week, many third-party Twitter apps like Twitterrific, Tweetbot, and Fenix have been experiencing a service outage, making it impossible for people to use these apps. For many days, Twitter didn’t offer any comment regarding the issue, aside from an internal message obtained by The Information saying that the third-party app suspensions were intentional.

Now, it seems that the suspensions are official — Twitter has quietly updated its developer agreement page to say that developers are no longer allowed to make their own Twitter clients. In the “restrictions” section, the agreement now includes the clause:

This confirms the speculations of developers that under the leadership of Elon Musk, they can no longer create third-party Twitter clients.

Before Twitter updated its developer agreement document, its Twitter Dev account made a vague tweet saying that it was “enforcing long-standing API rules.” However, it failed to specify which rules developers were violating, resulting in even more confusion.

Please tell me I’m missing the reply thread where you list each app and which rules they broke or something? If not, what is the purpose of this tweet other than infuriating people even further?

As a result of the new restrictions, Twitterrific has decided to pull its app from both the iOS and Mac App Stores. “We are sorry to say that the app’s sudden and undignified demise is due to an unannounced and undocumented policy change by an increasingly capricious Twitter – a Twitter that we no longer recognize as trustworthy nor want to work with any longer,” its blog post stated.

Twitterrific was the first desktop and mobile Twitter client, and one of the very first apps in the App Store.

Fenix, on the other hand, already pulled its app from the Google Play Store even before Twitter updated its policies. The iOS counterpart still works fine, but according to Engadget, Fenix developer Matteo Villa is thinking if he should remove the app from the store as well.