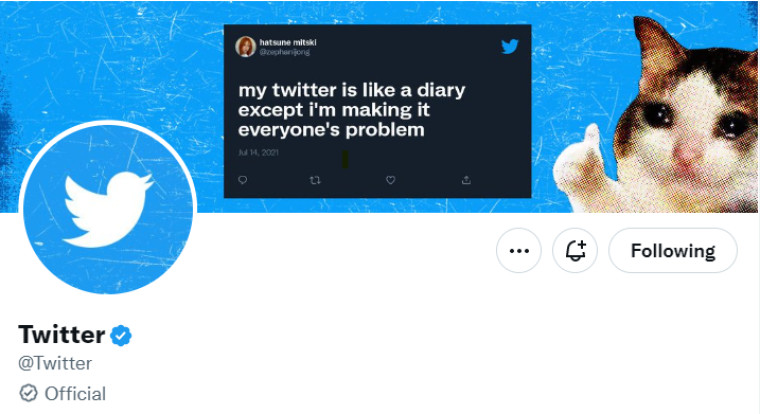 Twitter is bracing itself for a new round off layoffs, according to a report by Insider. There will be 50 people in the company’s product organization team who will be given the pink slip, said two people familiar with the situation.

This development comes after Twitter CEO and business mogul Elon Musk said back in November that he was done with layoffs. This new move could reportedly reduce Twitter’s employee count to about 2,000.

When Musk took over Twitter back in late October last year, he cut the company’s headcount in half as a move to streamline the company’s operations and make the firm more profitable. Hundreds of employees subsequently resigned after Musk told them to either commit to an “extremely hardcore” Twitter or leave.

In other Twitter news, the microblogging platform is now offering annual plans for its Twitter Blue subscription service, which allows users to get their own blue verified checkmark and access certain capabilities, such as tweet editing and other experimental features. Twitter users can now subscribe to Blue for $84 a year instead of paying $8 a month (or $11 if they’re on Apple devices). This would save subscribers up to $48 compared to paying monthly.

The annual subscription plan is available for those in the United States, United Kingdom, Canada, Australia, New Zealand, and Japan. Twitter says that there are currently plans to make the subscription available in more countries.