Here’s a sentence that I never thought I’d type: The Last of Us airs its first episode tonight on HBO and HBO Max.

It’s a surreal feeling. Just think: In a few short hours, Joel and Ellie will be introduced to the entire world in a whole new medium. I’m incredibly grateful to the  team at Naughty Dog, HBO, Sony Pictures Entertainment, PlayStation Productions, and of course the cast and crew members that helped get us to this  historic moment.

I’m particularly thrilled that we found Pedro and Bella to play our iconic leads, Joel and Ellie. I can’t wait for the world to experience their portrayals and the rest of these unforgettable characters in an entirely new way. 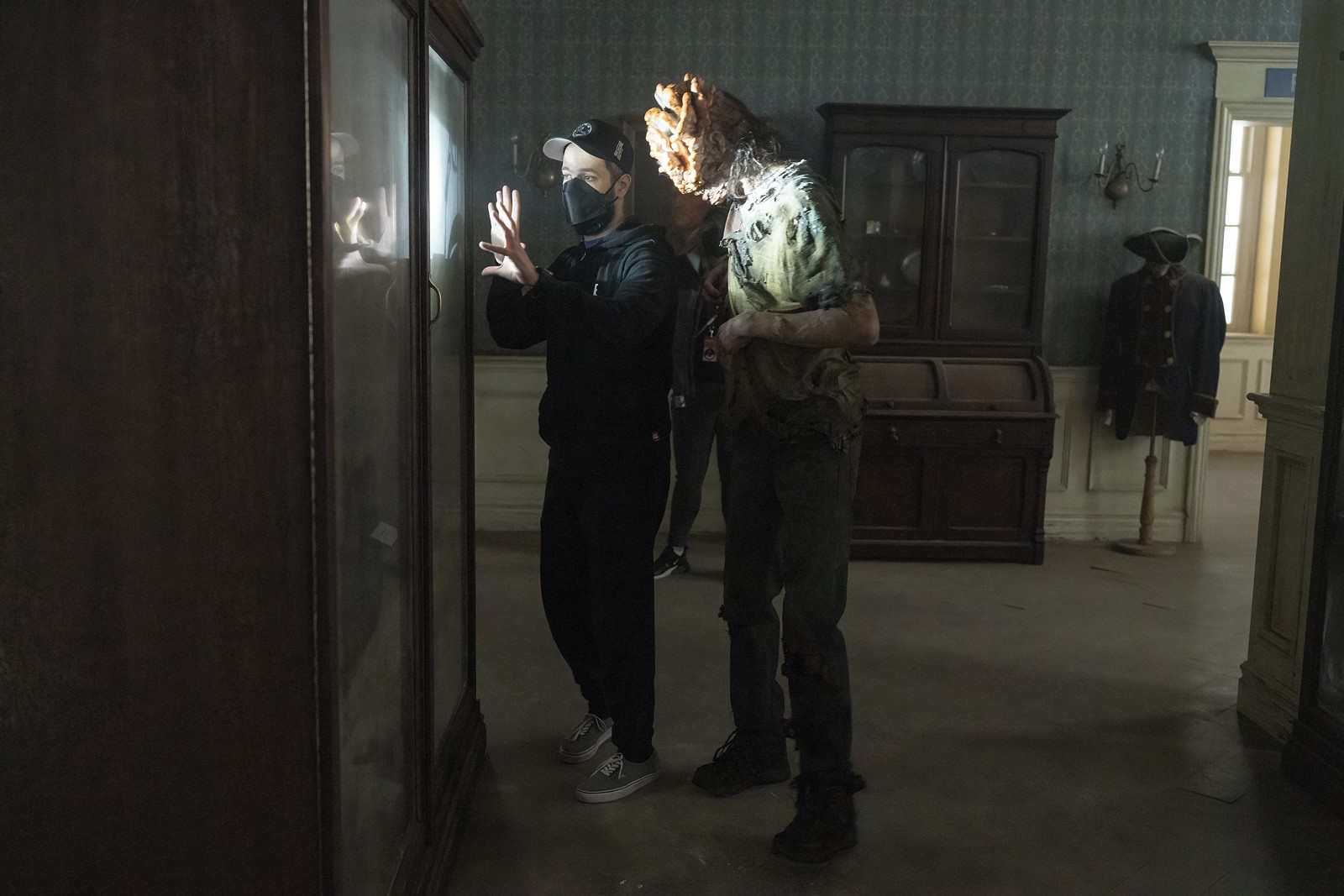 Naughty Dog’s Co-President Neil Druckmann also wanted to drop by with a quick message for you folks:

“It’s been an unimaginable honor (and one of my life’s highlights) to collaborate with Craig Mazin and the team at HBO to bring The Last of Us to life as a TV show. Intense pride doesn’t begin to describe my feelings to how the show turned out. I deeply believe it captures the soul of the game that so many of you have fallen in love with. As you can imagine, I’m extremely excited (and extremely nervous) for PlayStation and Naughty Dog fans to dive into the first episode and experience for themselves the love the cast and crew has poured into this adaptation. From myself and everybody at Naughty Dog, thank you! It is due to your incredible passion and support that this show exists! We are forever grateful! Endure and survive!”

And another quick note for you The Last of Us veterans. The HBO show follows the broad beats of the overall story from the game, and is quite faithful in tone and spirit. But hopefully it won’t come as a shock that this isn’t a beat-by-beat, line-by-line adaptation of the games. Neil, Craig and the production team took this opportunity to weave in new characters, themes, and locations — only where they felt true to the characters and the world, the “soul” of The Last of Us. Sometimes this was done to expand on ideas only briefly explored in the games, or because it better served the narrative structure of an episodic show.

But rest assured, The Last of Us stays true to the soul of the games. I hope you’ll join us tonight, and definitely let us know what you think!