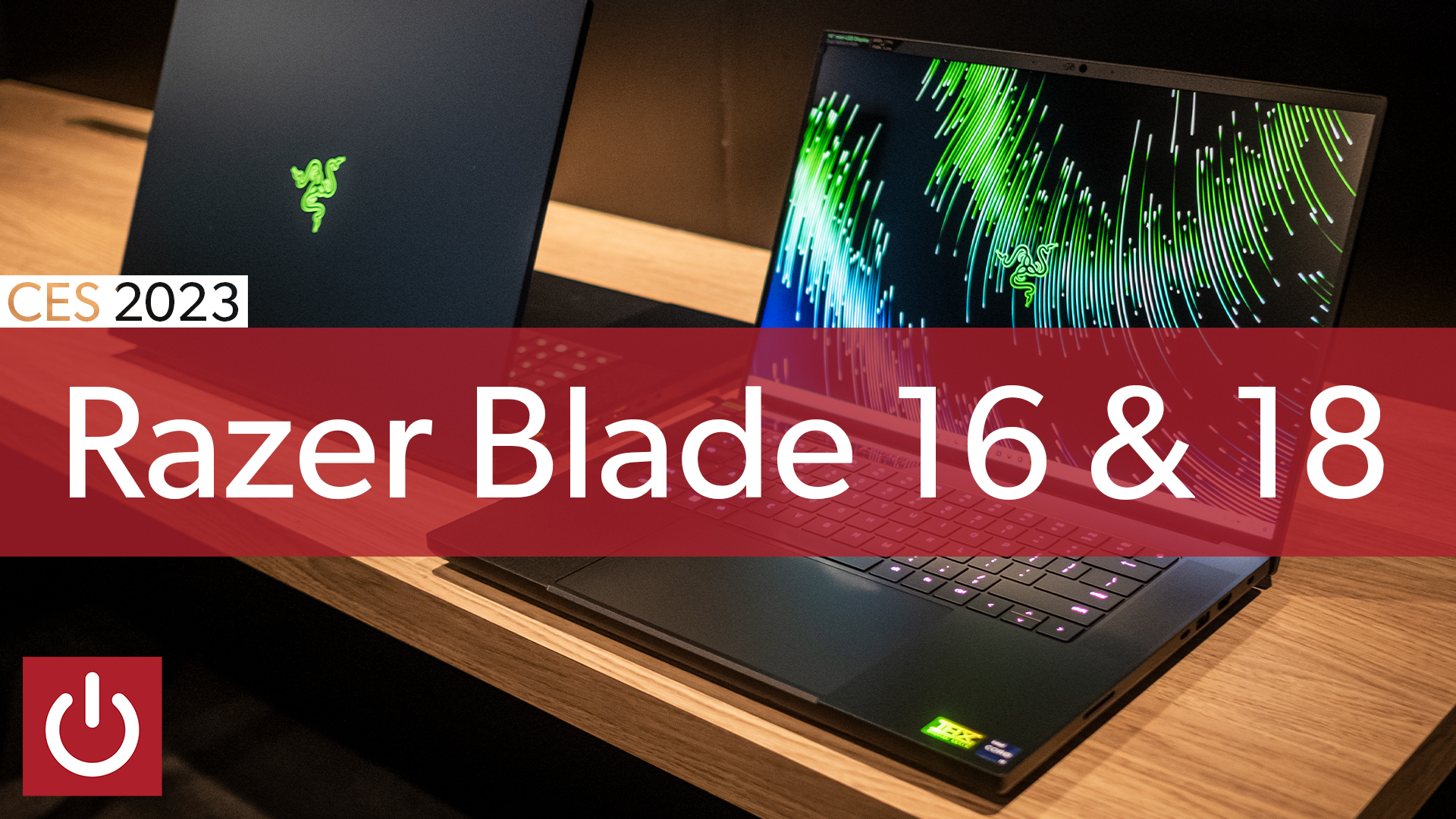 Razer’s Blade series of laptops have been a favorite of gamers ever since they were introduced over a decade ago. The company generally improves the models gently, but this year they’ve got a few big changes. Gordon Mah Ung is live on the CES 2023 show floor to walk you through the improvements, including two Razer firsts: an 18-inch screen and a glorious mini-LED screen panel.

For the uninitiated, mini-LED is an alternative to OLED, and Razer says the Blade 16’s luscious mini-LED panel is the first one ever to go into a 16-inch laptop. (A lot of qualifiers there, but I guess you’ve got to fill your press release with something.) The panel offers some interesting flexibility: it can run at 2560×1600 and 120Hz, or 1920×1200 and 240Hz. That lets players dynamically adjust their sharpness and smoothness based on what’s necessary in the current game. An immersive single-player game obviously benefits from better resolution, but a competitive shooter demands those extra frames.

Perhaps a more obvious upgrade is the new Blade 18, Razer’s largest gaming laptop ever — a hair bigger than the 17.3-inch models seen previously. Razer is billing this as the “ultimate desktop replacement.” While it doesn’t get the fancy mini-LED display, it does have full-power access to its guts, running the GPU at up to 175 total graphics power (TGP).

Both the Blade 16 and Blade 18 can be configured with the latest and greatest internals, including a Core i9-13950HX 24-core processor and an RTX 4090 graphics card. They’ll be going on sale in the first quarter of this year for $2700 and $2900, respectively. For more live coverage of CES and the rest of the PC world, be sure to subscribe to PCWorld on YouTube. We’ve also rounded up the best laptops of CES 2023—and yes, the Razer Blade makes the list.