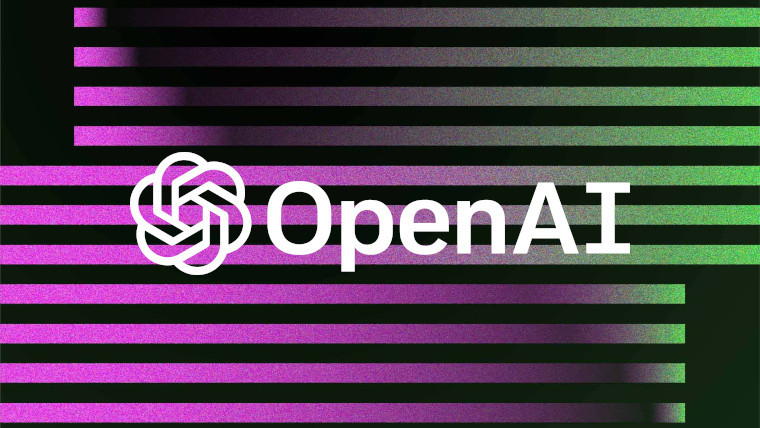 OpenAI announced this week that they are planning to charge money soon for its AI-powered natural language processing chatbot tool ChatGPT. “Our goal is to continue improving and maintaining the service, and monetization is one way we’re considering to ensure its long-term viability,” the company stated on its Discord server.

The premium version of ChatGPT will tentatively be called ChatGPT Professional, according to the waitlist form that OpenAI released. ChatGPT Professional will have several benefits, such as fast responses from ChatGPT, unlimited messages, and no blackout windows (i.e. always available).

OpenAI will reach out to those who are selected to set up a payment process and a “pilot.” The company notes, however, that the program is in its experimental stages and they are not making paid access generally available at this time.

Within a week of its launch late last year, ChatGPT has amassed over a million users, helping people write emails, code and long-form content, among others. Microsoft is even purportedly in the works to unveil a ChatGPT-powered version of its Bing search engine. The company is also reportedly looking into investing $10 billion in OpenAI.

Some have not been happy with the popularity of ChatGPT, however. For instance, the New York City education department recently decided to block access to ChatGPT on school devices and networks, stating concerns that its information may not always be accurate and that students might use the technology to write their essays. Also, a college student named Edward Tian developed GPTZero, an app that can determine if an essay is written by a human or ChatGPT.