Last year, we heard that Microsoft could be the target of an antitrust probe from the European Commission (EC) due to a complaint filed by Slack regarding Teams. Now, a new report claims that this is definitely happening and that the Redmond tech giant is facing formal scrutiny soon. 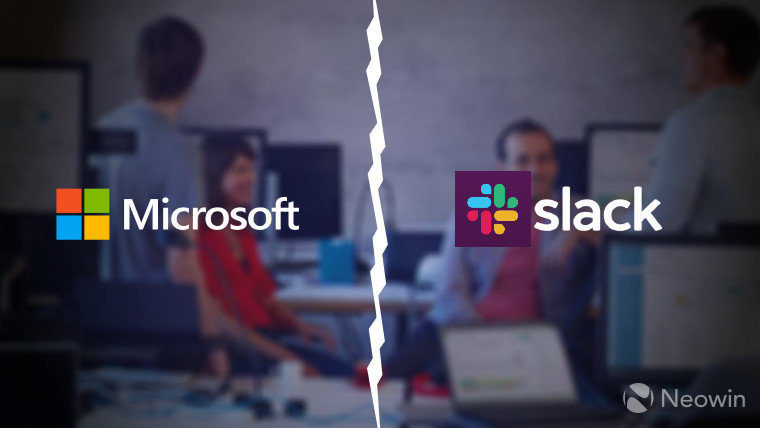 A report from Politico notes that multiple EC sources have confirmed that Microsoft will be facing an antitrust probe soon regarding bundling Teams with its other Microsoft 365 software. Although the details are currently unclear, the regulator is reportedly planning a “statement of objections” regarding how Microsoft treats its competition unfairly in an anti-competitive manner. An EC spokesperson also confirmed that an assessment regarding the probe is ongoing.

For those unaware, the root of the probe is a complaint filed by Slack in 2020 in which it stated that Microsoft hides the “true cost” from enterprise customers when it bundles Teams with the Microsoft 365 suite of products and forces it to be installed on machines. Back then, it urged the regulator to force Microsoft to remove Teams from its Microsoft 365 suite and offer it separately at “fair” commercial prices. The EC already sent out questionnaires to concerned parties to gain more insight into the matter.

Needless to say, this is not a good time for Microsoft to be facing yet another antitrust probe. The company has already been under scrutiny for quite some time from some regulators regarding its ongoing $69 billion Activision Blizzard acquisition.