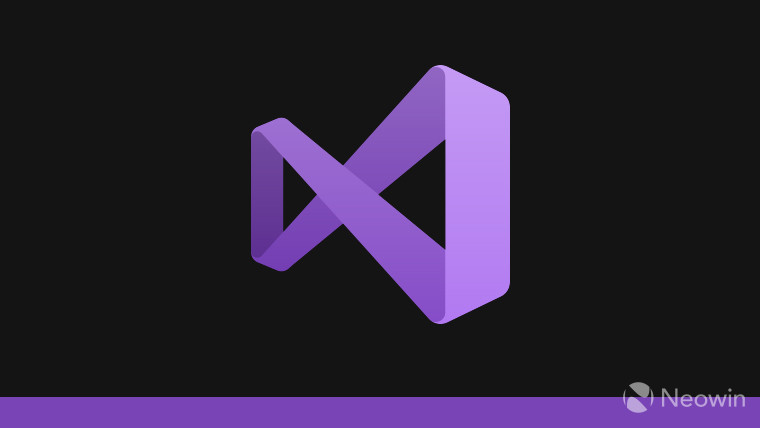 Microsoft has launched a new Developer News extensions for Visual Studio, so developers can keep up with all the latest software releases and developer events. The feature had used to be on the Start Page in Visual Studio 2017, but the newer versions scrapped the feature.

To access the news feed after installing the extension, you should see it docked near the Solution Explorer, if you tap the tab, you’ll get the news feed. If you have no use for the news feed, you can go to View and toggle Developer News. You can also use the handy keyboard shortcut: Ctrl + Alt + N.

One of the complaints about the feature in the past was that relevant news wasn’t being shown, this updated version fixes that. Just tap the cog in the upper right and choose the topics you’re interested in, now that’s all you’ll get in the feed. You can now get news on topics including Visual Studio, .NET, Azure, C++, DirectX, IoT, PowerShell, Python, SQL Server, Visual Studio Code, and more.

One of the other issues with the news feed in older versions of Visual Studio was that it was only available on the Start Page. Some users skip the Start Page so never got to read the news, with the new implementation, however, this is no longer the case. Early reviews that Microsoft got seemed to suggest that people are happy with the new extension, with one user calling it “Simple, elegant, and unobtrusive”.

You can download and install the extension from the Visual Studio Marketplace. In the future, the extension could include local invents and Developer Community integration. If you have any suggestions to improve it, you can let the developers know on GitHub.