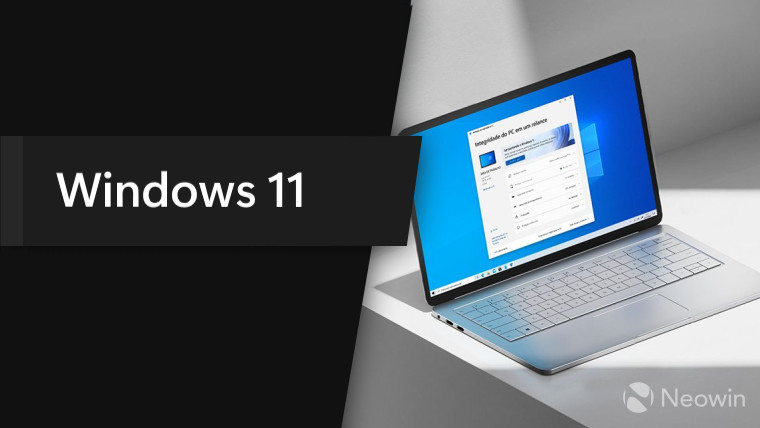 With the holiday season now done and dusted, Microsoft is back to releasing Insider builds for Windows 11. The latest Dev channel build 25272 has many, many major bug fixes in it, but it also gives us a glimpse of what the company is working on behind the scenes. These suggest Microsoft has plenty going on in relation to File Explorer. Recently, a new feature dubbed “Gallery” was leaked. The feature may be similar to “Pictures” though it has a new icon. Gallery can be enabled but is somewhat unstable, which is expected from early hidden features in Dev builds as they are experimental in nature.

Aside from Gallery, Microsoft is also working on many new features in File Explorer. We have seemingly already got a glimpse of one such feature with the new “recommended content” folder option. However, more such features apparently are in development according to Twitter user and Windows enthusiast FireCube.

There will be a new home page for File Explorer and the accompanying details pane can have new options like:

Another user PhantomOcean3 has published IDs for several of these features:

However, they note that the features are mostly force-disabled, and enabling them is breaking File Explorer altogether. Hence, we don’t recommend our readers try enabling them with ViVeTool or something similar.

Update: The leakster has published new images of the purported new features. Here is what the new redesigned details pane could look like:

The File Explorer “Insights” feature has also received an image, though it uses a Note icon logo for a placeholder:

Up next, we have very early images of the File Explorer new home screen:

Meanwhile, an updated ID list of File Explorer features were also provided to us by PhantomOcean3: