The crypto exchange company, Luno, has announced that it will be reducing its staff numbers by 35% to help it see out the so-called crypto winter. The company said it made the move with “deep regret” and that it would be impacting employees in all of its regions. Interestingly enough, Luno is another subsidiary of the Digital Currency Group, which also owns Genesis, which partially filed for Chapter 11 bankruptcy last week. 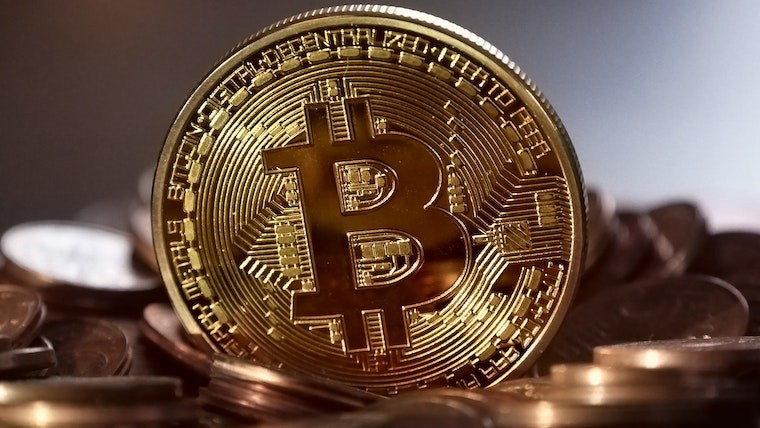 Luno has decided that it needs to focus on its leadership positions in its core markets to build strong foundations so that it’s ready if the crypto market begins to recover. While Luno is a crypto company, it’s important to remember it is a business just like Google or Microsoft, which have also had to make painful cuts and focus on their profitable activities.

In the announcement, Luno reiterated that today’s news does not affect customer funds or the company’s operations. It said that customers’ funds are safe “despite these very challenging circumstances.” It should be noted, however, that even if Luno does stay true to its word, it’s still not a good idea to keep your crypto on exchanges. It’s best to move it to a wallet that you alone own.

Cryptocurrencies are at a very interesting moment as they are going through what looks to be their very first global recession. The collapse of FTX in November sent the price of Bitcoin hurtling down several thousands of dollars overnight and it has since been trying to regain that lost ground.

In technical analysis there are things called golden crosses where the 50-day moving average crosses above the 200-day moving average, these can potentially mark the start of a major rally. With the recent price increase for Bitcoin, a golden cross looks like a possibility in February but the threat of more crypto firms collapsing is also casting a dark shadow over the crypto scene and could ultimately lead to downward pressure on the price of Bitcoin and altcoins.