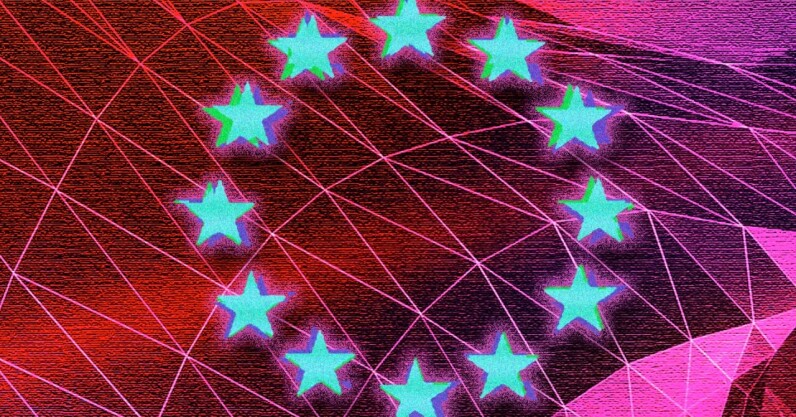 Europe’s political elite tend to focus on Gig work and platforms as the harbingers of a dystopian nightmare.

A picture has been painted of workers with less freedom and fewer options; humans becoming slaves to algorithms and monopoly-seeking companies.

More recently, out of the chaos of the early days of the pandemic, a new story shot into the public consciousness: a generation breaking free from the clutches of traditional working arrangements.

For the first time, people are demanding increased flexibility with regard to where, when and how they work, with recent technological advances making this a viable possibility.

This is the Great Resignation: millions of us rejecting the rat race in favour of purposeful work and an improved life-work balance.

The question is: which narrative aligns more with reality?

We should be wary of anyone spouting black-and-white stories.

Even the most ardent supporters of freelancing, or the most enthusiastic remote work evangelists, admit that both arrangements are fraught with risks and challenges.

What’s disturbing, though, is the fact that EU policymakers don’t seem to share this even-handedness.

As a debate on new workforce regulations rages in the European Parliament, the narrative has been overwhelmingly– almost, cartoonishly– negative.

As a result, the proposed laws– which are up for a vote during the last week of October– are set to limit flexibility and opportunity for many freelancers.

That’s why we conducted the “Voice of Freelancers” study; for too long have gig workers been ignored, now with potentially dire consequences.

Our hope is that the needs of this overlooked group will finally be recognised, and the EU will soften its proposal before it is too late.

2,500 freelancers across Europe generously gave their time to this urgent project. For an exclusive preview of what we learned, please read on.

The Voice of Freelancers (Highlights)

Politicians and the media are right to care about ride-hailing and courier businesses.

But what about the millions of developers, designers, lawyers, architects, musicians, teachers, builders, healthcare professionals, beauticians and hairdressers—to name just a selection– who are all engaging in gig work in a positive way?

This is what those people had to say:

Clearly, there are no simple answers to this vast and complex topic.

But our data does indicate that gig work is a pathway to an improved lifestyle and greater prosperity for many people. Certainly not all, but a large segment? Absolutely.

So, how can we possibly justify making life more difficult for them during these financially uncertain times?

Let’s be perfectly clear: the EU’s mission– ensuring adequate rights and social protection for the most vulnerable workers– is our mission.

But in their attempt to safeguard some people from exploitation, EU decision-makers risk failing to recognise the bigger picture. Achieving this goal in such a way that millions of other workers are harmed in the process could never be considered a true victory.

The fact that no freelancers have been consulted in the drafting of the latest regulatory proposals is inexcusable.

We’re calling for EU politicians to review the findings of our study– thereby finally listening to the voice of freelancers– and deliver a policy framework that is fit for purpose. That means protecting the most vulnerable workers and empowering everyone else.

Workforce digitisation is happening whether we like it or not. We can either be bold, imaginative and positive in our approach, using this as an opportunity to create a healthier and more inclusive future of work— or, we can drag our heels and hope for the best.

Which way will the EU go?

Stay tuned for the outcome of the vote later this month.