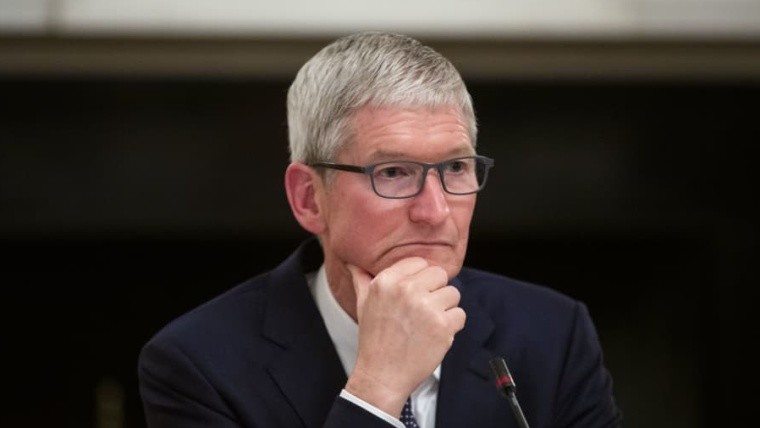 While Cook’s target compensation is falling from $84 million to $49 million, there will be no change to his $3 million base pay, nor his $6 million annual cash incentive. Instead, his equity award value will fall from $75 million to $40 million and the award mix (performance-based, time-based) will move from 50/50 to 75/25.

Despite the $84 million target compensation mentioned earlier, the total compensation paid out to the Apple CEO totalled $99.4 million in 2022, when factoring in things like air travel and security. In the same year, the median compensation for Apple employees was $84,493 so Cook’s pay ratio was 1,177 to 1, according to the document.

While some may argue that this is an obscene amount of money to be earning each year, it’s worth noting how much Apple’s worth has increased since Cook took over from Steve Jobs. In the last five years alone the price of Apple’s shares has increased by 198.99% and that’s despite a pullback over the course of 2022. When Cook took over, Apple’s shares were in the low double digits but now they sit at $133. He’s likely to be doing something right at the head of the company and arguably deserves the pay he gets.